Registration for ALL PPBA Programs is open!

-House league (grades JK through 8) - season starts the weekend after Thanksgiving and runs until the weekend before March Break.  Days and times will be confirmed and announced once registration is complete.

-Club team tryouts (grades 3 through 12).  NO COST for tryouts, but all players must be registered!  JUEL tryouts listed below, all other club team tryouts will start in early September

***ALL Tryouts to be held at the Pelham Community Centre***

***All other club team tryouts will be emailed to registrants and will be in early September.

The Pelham Panthers are once again offering a FREE girls developmental basketball program throughout the Summer for girls around the Niagara region!

The goal of the program is to introduce and grow a love for the game of basketball. We want to help improve basketball skills, understanding of the game, athletic development through a games approach all within a fun and exciting learning environment. This will be accomplished with skill development sessions and competition throughout the Summer.

The dates are as follows:

-Serving over 500 families from our region.

We continue to grow and excel every year!

-Home to an amazing, skill development based, fun and engaging house league program.

Thanks for being a part of our Panthers family.  We love watching our children grow as individuals, teammates and community members. 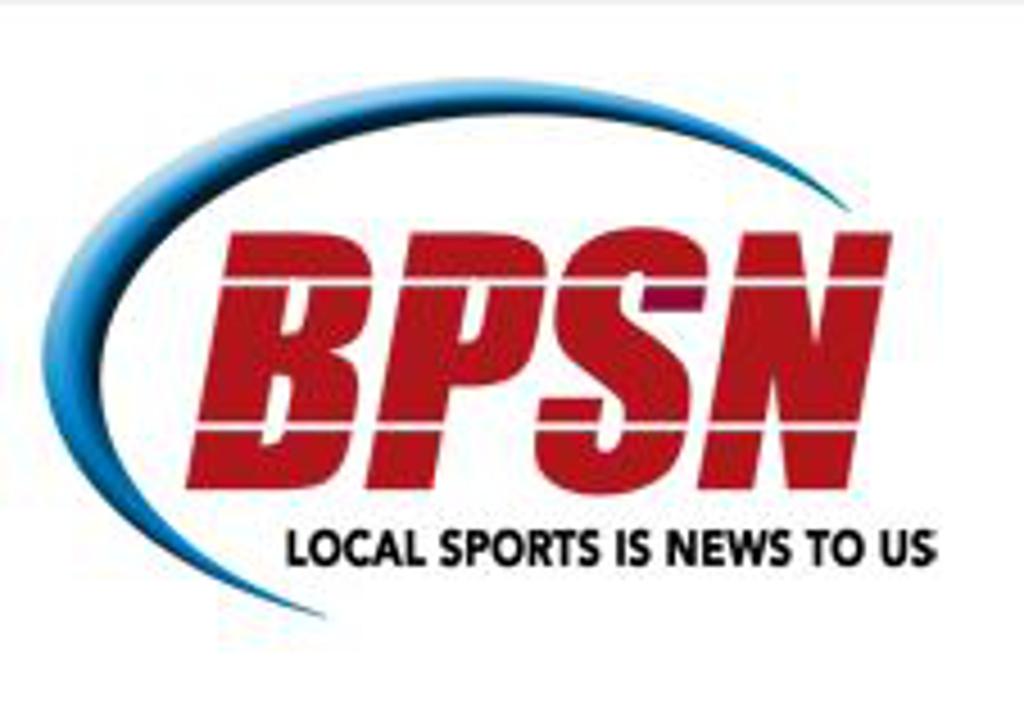 Panthers return to the court

Hope everyone is enjoying a restful weekend with family and friends https://t.co/WG46mjfWYI

Good luck to our U11 teams as they begin their journey to their provincial tournaments this weekend. Let's go Pant… https://t.co/63dDDZ6h8I

Congratulations to U11 girls for finishing second in the province way to go girls!!!! Can't wait to see what the f… https://t.co/CD6uemSOqU 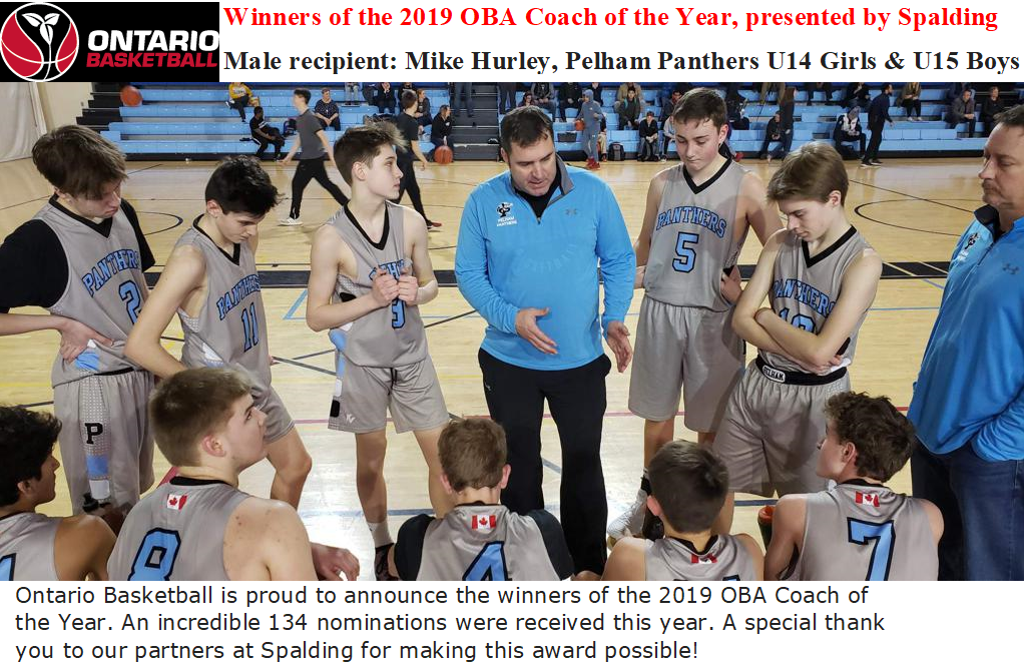 Please visit our athletic development page for tips and exercises provided by our friends at No Limit Performance. Strength and Conditioning is crucial in the development of any athlete! For more info please visit http://www.pelhambasketball.ca/ad

Pictures of the Pelham Panthers in action!

The mandate of Panther Basketball is to provide a positive / supportive environment for our youth to learn the fundamental skills of the game.

Our goal is to develop athletes on and off the court in a fun learning environment. Our team of dedicated coaches work with children of any skill level from house league to select!

Link to all Pelham Panthers documents, including our code of conduct and concussion protocol.

Club players - find your team page by clicking the 'Team Pages' tab at the top of the site.

These fine organizations make what we do possible. Please show your support to these amazing sponsors and thank them for their commitment to our organization. Interested in becoming a sponsor? Click here to learn more about our sponsorship opportunities

For all your realty needs, Remax Welland is a SLAM DUNK!!

For all your sports injury needs, Boggio Fonthill Pharmacy will get you back on the court!

A new look or new kicks, the Seaway mall has what you need to be on top of your game!

From sausage, to steak, pop by for all your team BBQ needs!

Whether it's the court or your home, we have your flooring needs covered!

The Job Gym helps you work on more than just your game!

Celebrate a win, with a winning smile!

U Need a Pita

U Need a Pita (Welland)

Official Player of the Game Sponsor!

U Need a Pita has provided player of the game Pita Vouchers to each of our select teams!

Pictures of the Pelham Panthers in action!